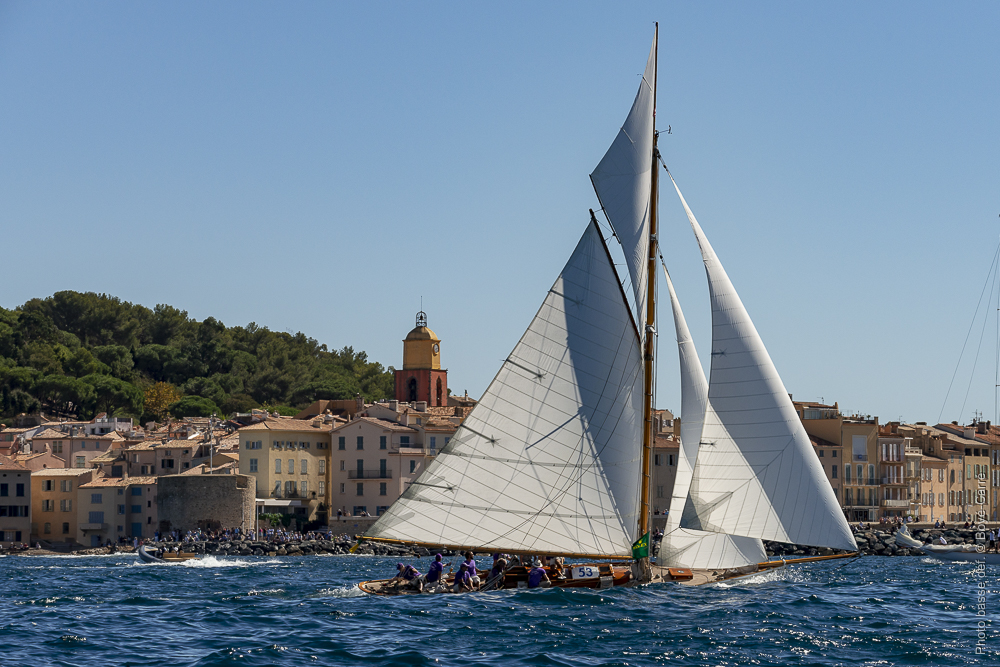 The Flagship of the Yacht Club de Monaco is a 15-Metre, designed and built by William Fife in 1909. For almost ten years, Tuiga has raced in ail the Mediterranean regattas, sailed to Bénodet for the hundredth anniversary of Pen Duick and, in August 2001, participated in the regattas of the America’s Cup Jubilee. This intense activity shows the extent to which the members of the Club, who form the crew of Tuiga, still have a strong interest in traditional sailing. The same holds true for their President, H.S.H. the Crown Prince Albert II, who often takes the helm, just as Éric Tabarly; who considered Tuiga to be one of the most beautiful yachts in the world liked to do. Even if, since Tuiga has no bulwarks, and heels easily when sheeted hard, the bow wave drenches the deck and crew! 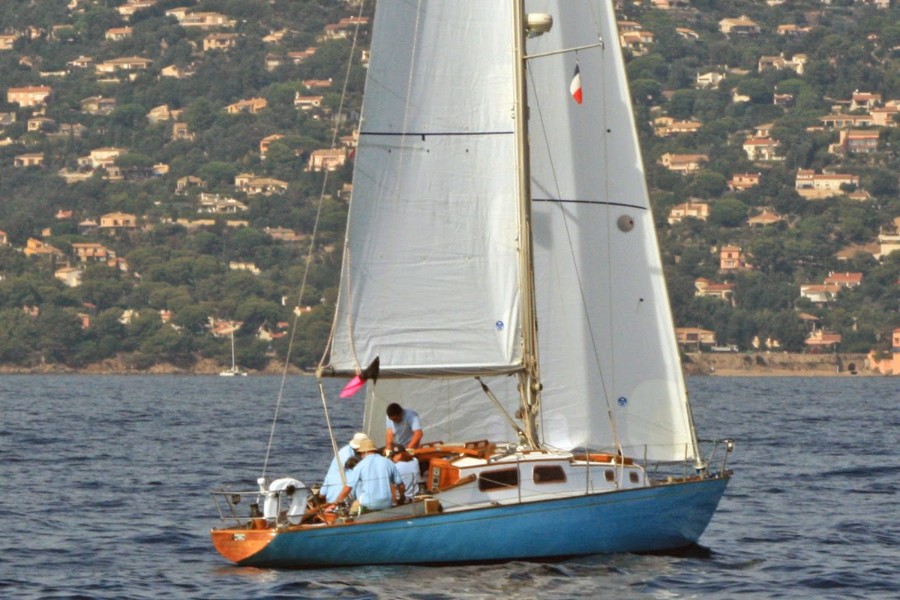 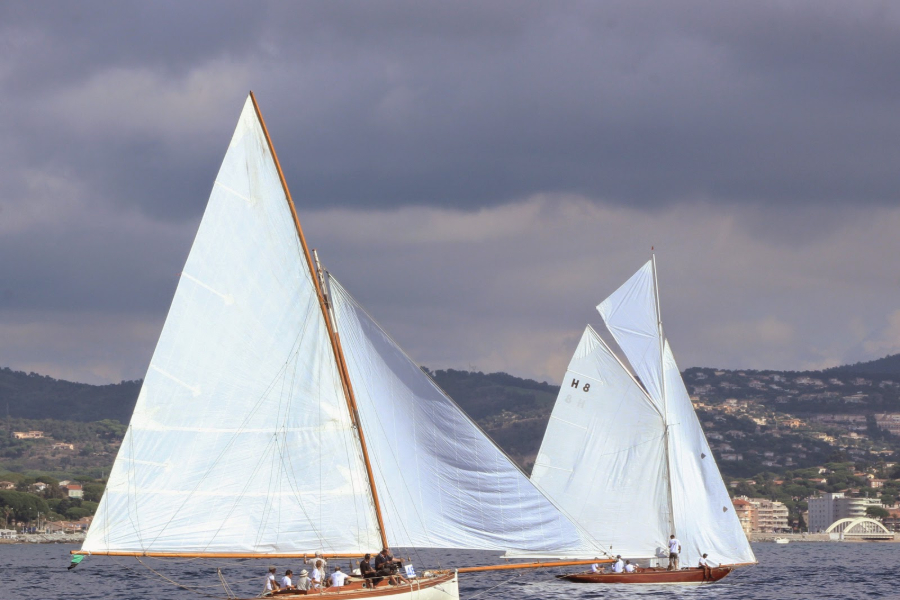 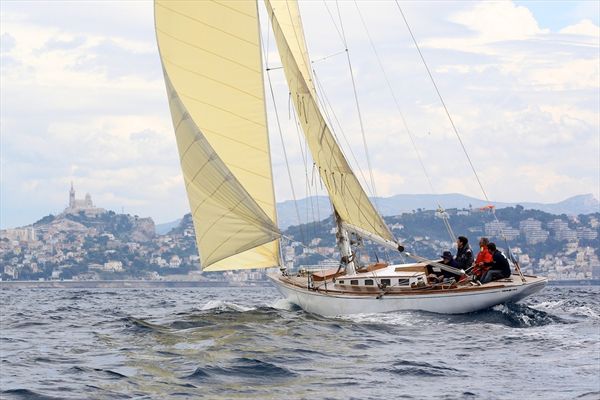 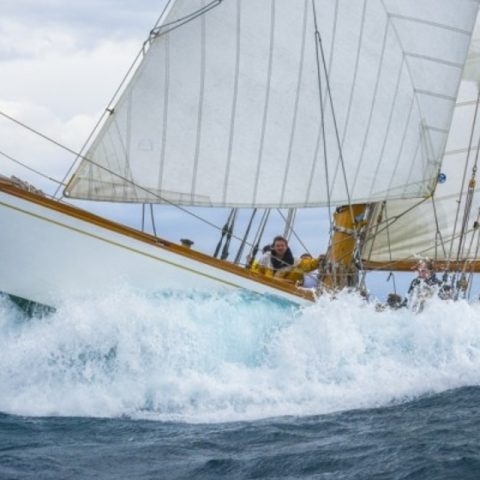