It is said that one of President John F. Kennedy’s first acts at the start of his mandate was to make Manitou the Presidential Yacht in place of  a powerful 92-foot motor-yacht. Kennedy adored this 62-foot (20m) yawl designed by Sparkman & Stephens, launched in 1937 and donated to the Coast Guards in 1955. Equipped with all the modern means of communication, Manitou was soon nicknamed “The floating White House” by JFK himself. Five years after his assassination in Dallas, Manitou was sold to the Harry Lundeberg School of Seamanship at Piney Point, Maryland, for 35,000 dollars. Olin Stephens drew inspiration from Dorade and Stormy Weather when he designed Manitou. A trio of passionate sailors acquired her and took her to Europe to sail in the Mediterranean. The Swede Claes Goran Nilsson, Kiwi Phil Jordan and American Pat Tierney worshipped their boat and brought Manitou to Monaco Classic Week in 2011, where this beautiful vessel so steeped in history was a big success. 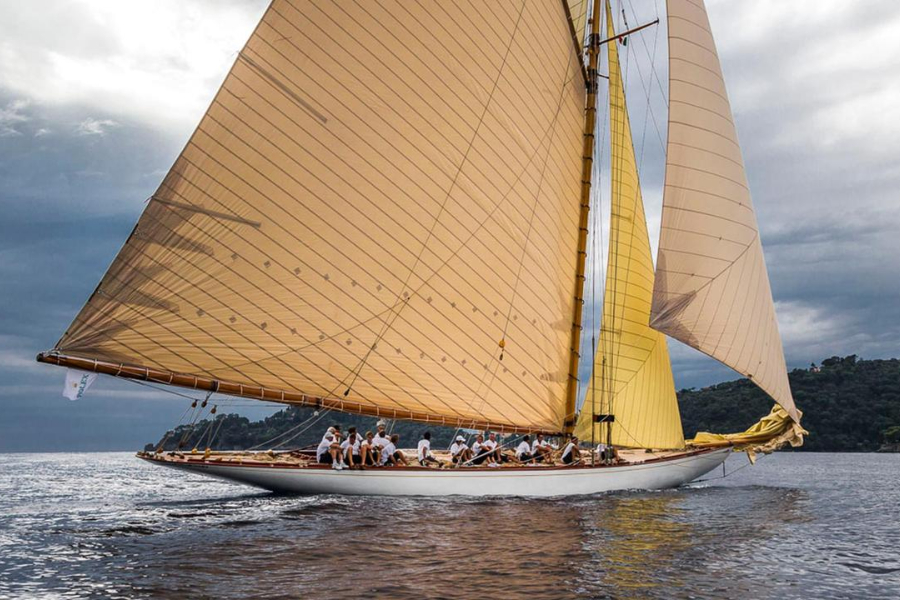 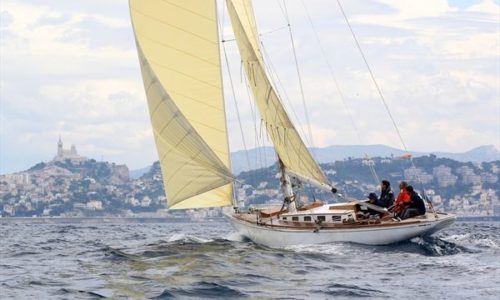 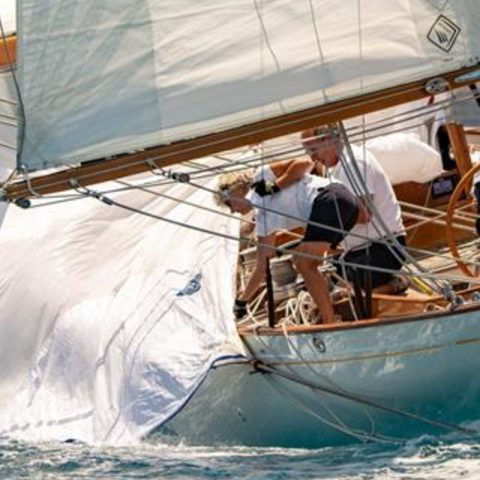 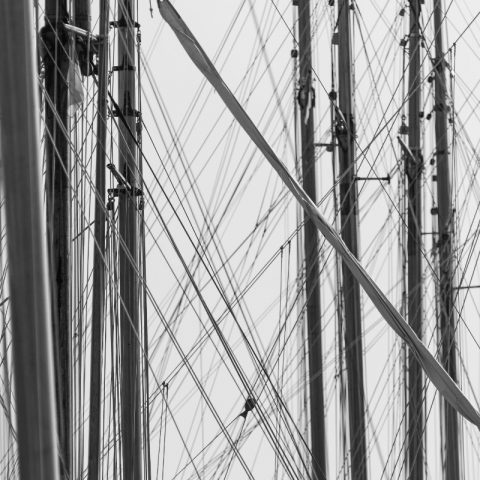