Meetings of motorboats at the time of Albert I

The Yacht Club de Monaco, in partnership with the Albert I-2022 Committee, presented an exhibition of objects from its collection relating to motorboat racing in Monaco (1904-1923) during the reign of Prince Albert I.
The exhibition brought to light some sixty works that had been taken out of storage, restored and exhibited to the general public for the first time.
A documentary film showed the stages of the restoration campaign. Visitors were able to explore the collection in a playful way with an interactive application on a touch pad. Guided tours, supervised by the curator, were offered for all audiences in French and English. We have thus given an overview of the central role that the Principality of Monaco played in the technological development of aeronautics at the beginning of the 20th century, under the impetus of Prince Albert I, and encourage you to continue your journey through the rich program of the Albert I-2022 Committee. 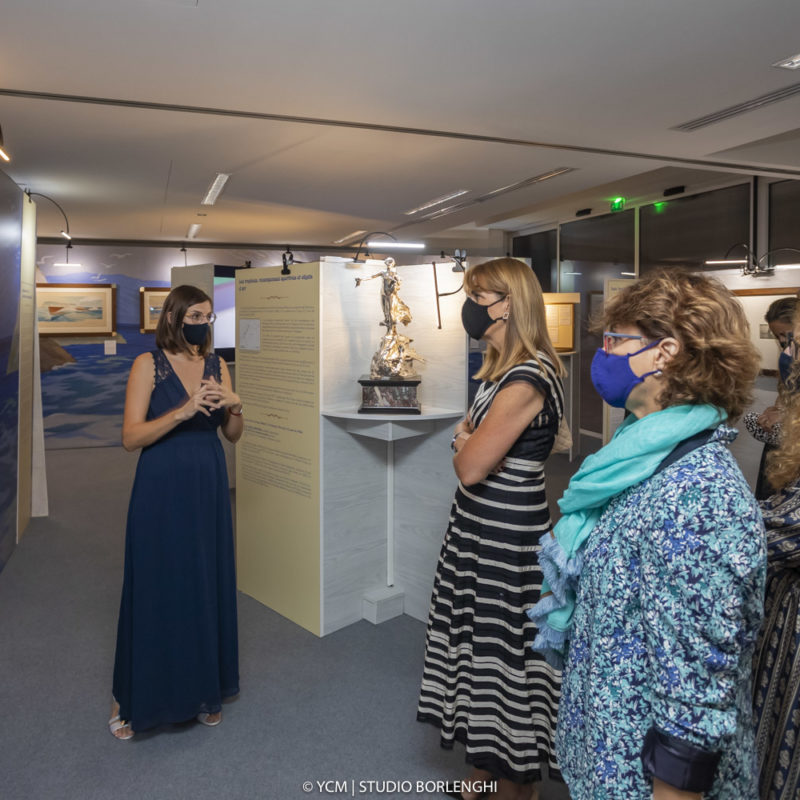 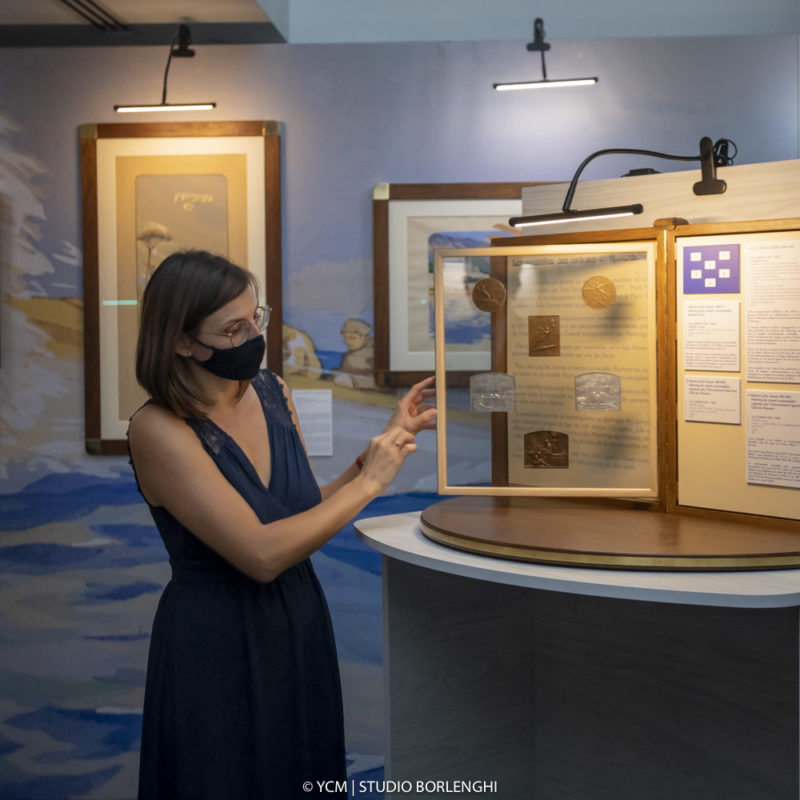 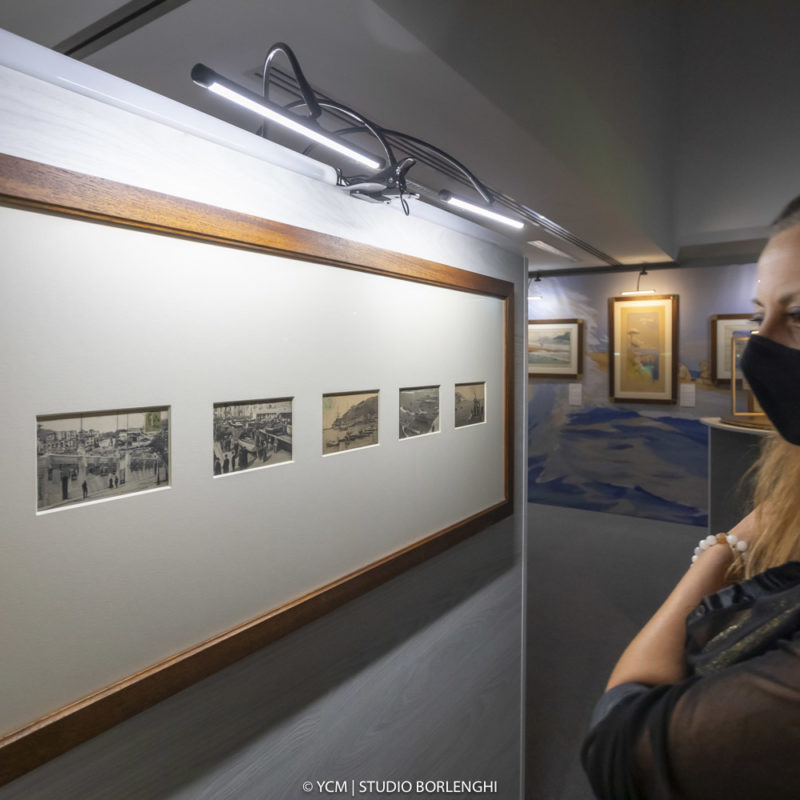 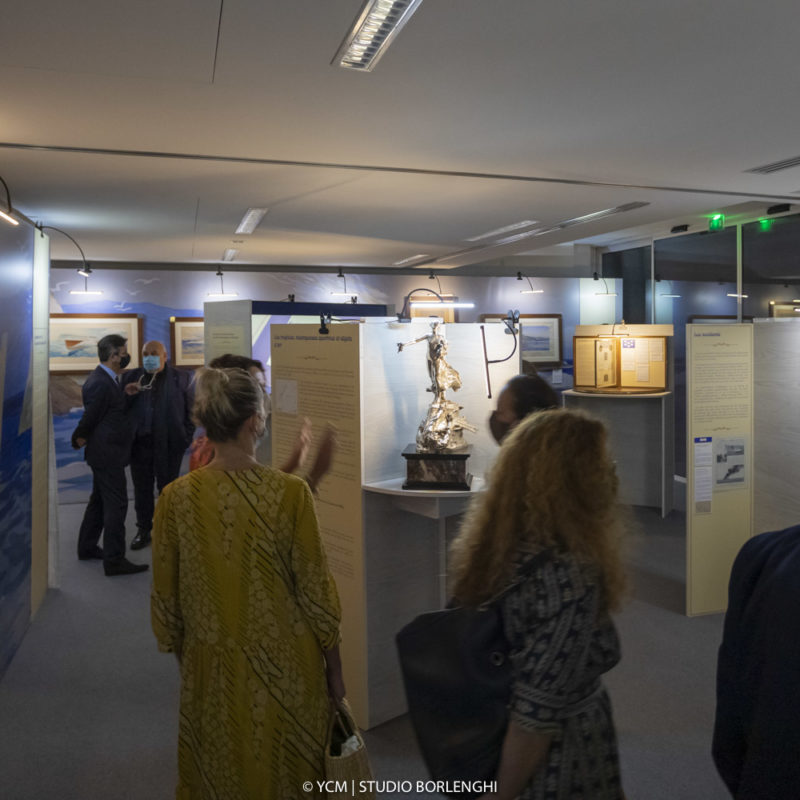 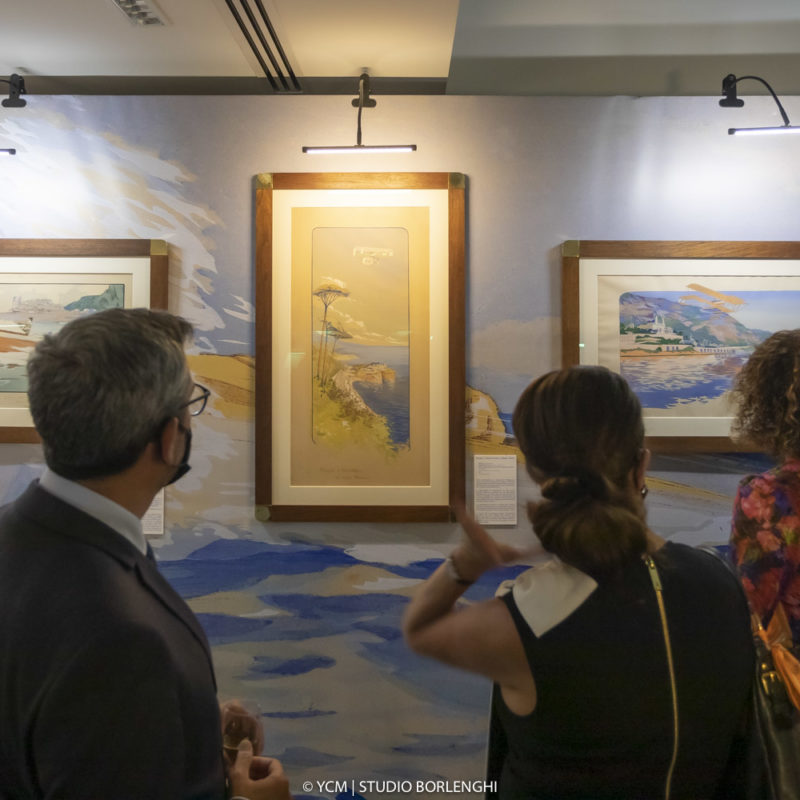